Seattle based singer, songwriter and guitarist Nikhil Bagga is 11 years old. He has been winning fans and critics with his range and passion for music. He is a pre-teen human jukebox.

He spent the early days of the pandemic posting a song a day to entertain his fans with covers from artists ranging from the Beatles to ACDC.  Nikhil has a gift for playing by ear and loves to explore different sounds of a given song.

Nikhil started playing the guitar two years ago and kicked off his public performance busking in San Diego on his 10th birthday. He has performed for the SMASH Seattle “Songs of Hope” Benefit and the Big Table Benefit to support the restaurant workers during the pandemic.

Nikhil is set to release his debut 10 track album, Leap of Faith.  He wrote and recorded at Seattle's London Bridge Studios and teamed up with award-winning producer Eric Lilavois.   Accompanying Nikhil's vocal and guitar are Ben Smith from Heart on drums and Jeff Rouse from Loaded on bass.  Nikhil’s Classic Rock influences are evident in the range of sounds on this album.  His mature musical and writing style is sure to impress and entertain.

Streaming Now On All Platforms 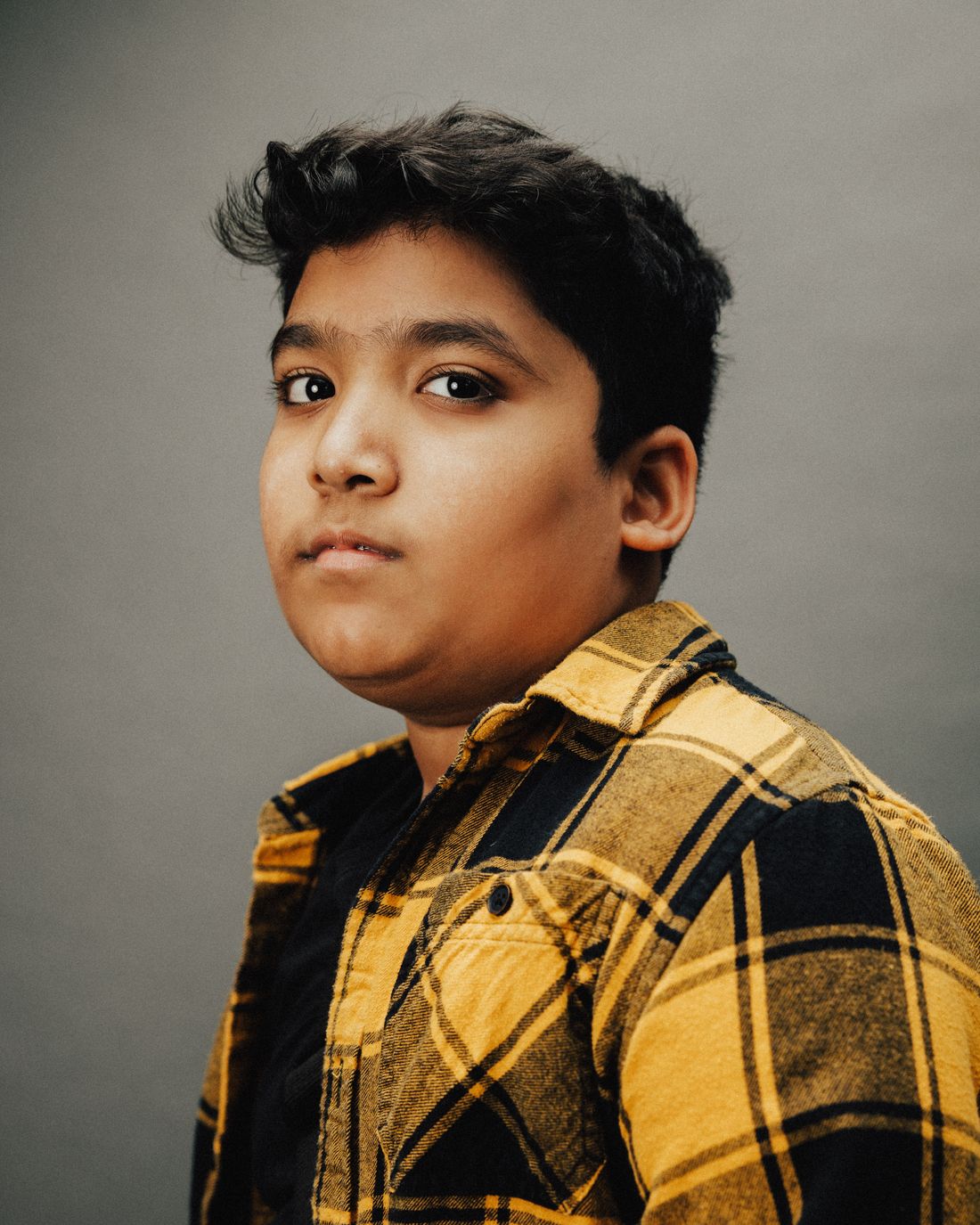 Available on these streaming services